Strange days, so I’m digging through my archives, looking at lost images and forgotten stories and edits. Trying to stay creative while holed up at home. These photographs are from a few years back during a winter vacation in Japan. I had challenged myself to shoot one roll of medium format film per day–12 frames–for the duration of the trip. The idea being that I would be more mindful of my frames, slow down, etc. The usual things people say when they say they want to shoot more film.

We traveled through Osaka, Kyoto, Kurashiki, Ginzan Onsen, and Tokyo. Plus stops in random towns and way stations along the way. I didn’t set out to photograph anything in particular; I mostly just wanted to observe more and be more considerate and considered. There were times I wished I had another camera on me, but for the most part it was an incredibly peaceful way to travel. Just an old Rollei and some sunshine (and rain and snow) on my shoulders. Here’s a small edit, a few years later. 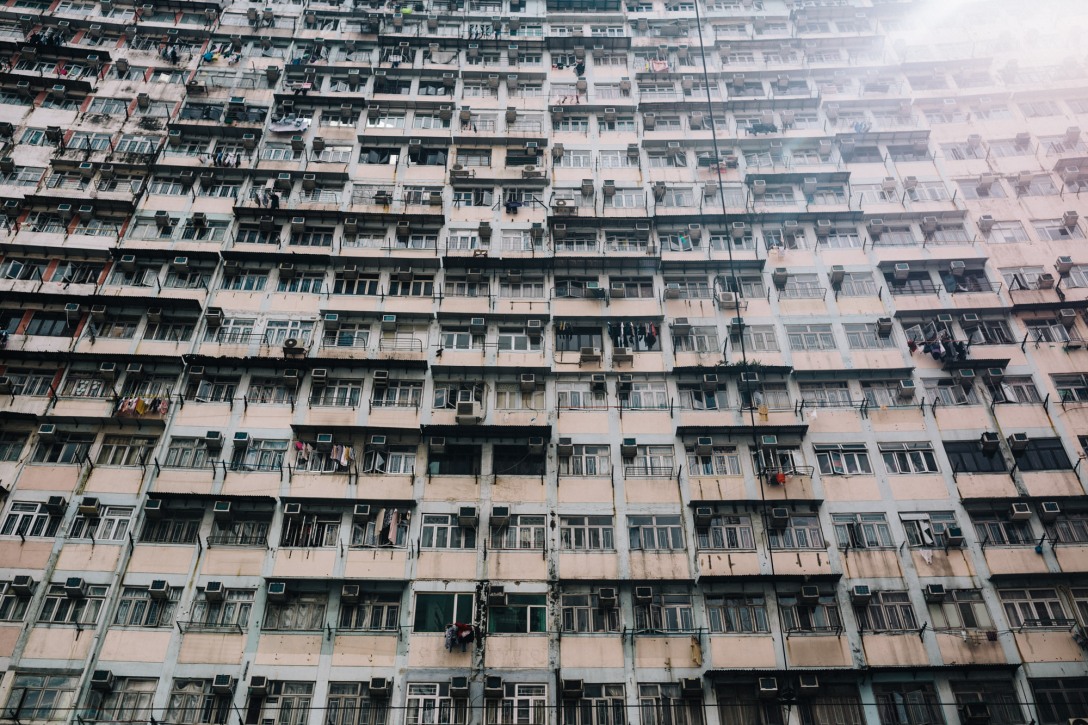 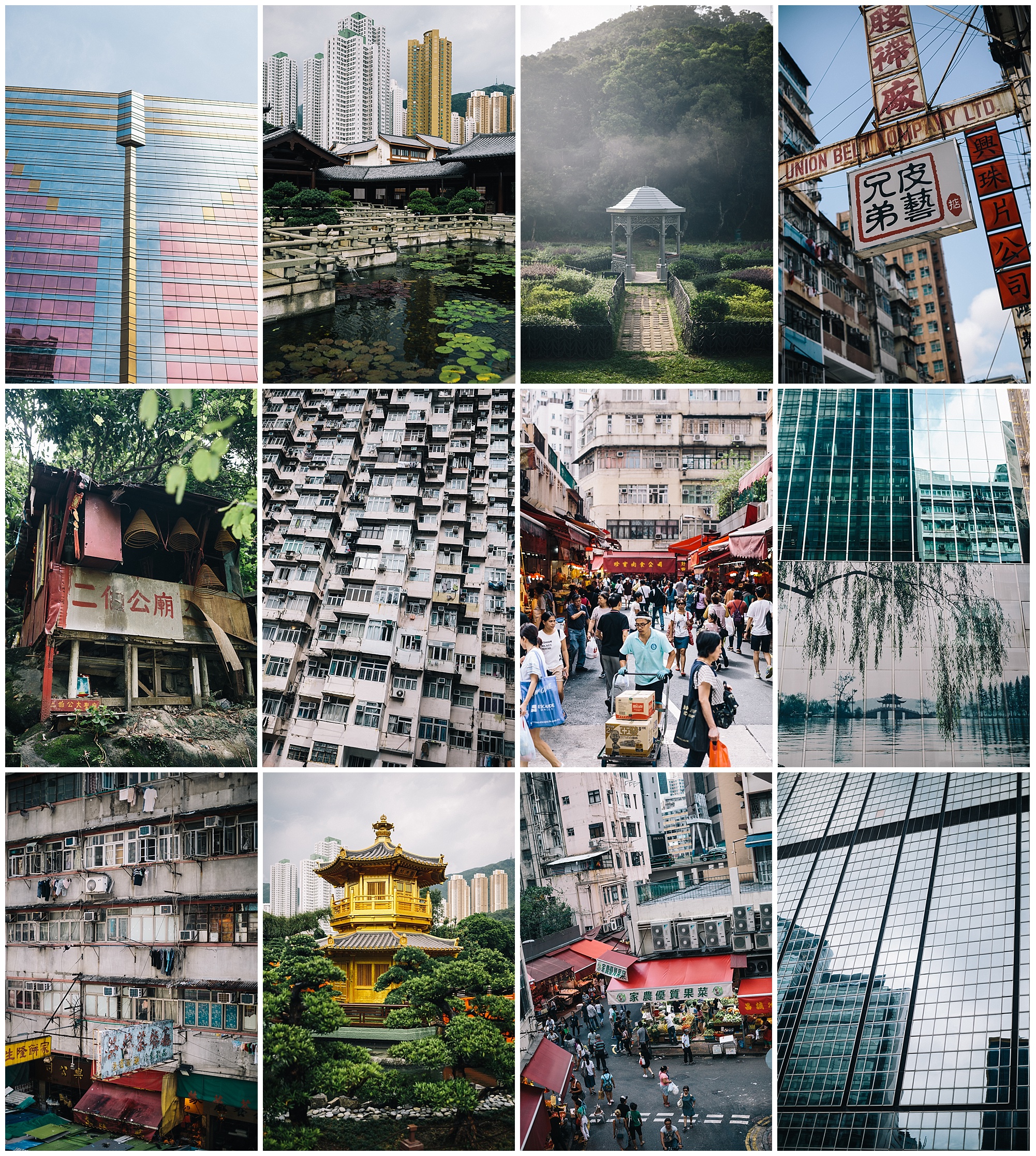 As an addendum to my Things in Japan post, here’s another small little photo essay from Hong Kong. I’ve been enjoying walking around more in the cities I travel to. I used to do nothing but walk, but I’ve lived in Asia for 10 years now and things start to normalize after a while. You lose your sense of wonder and become detached. You watch more television and instead of going and exploring, you sit in front of your computer and answer emails and worry about your income over the next three months. The small things that gave you pause now feel simple and routine. These aren’t good ways to be. So there’s always this push and pull with creativity. You’re always battling yourself and your own worst impulses. So in Hong Kong I walked. Sometimes I would end up in familiar neighborhoods, and at other times I would find myself in a completely new area of the city. I tried not to check my phone. I tried to just wander, with the thought that if I found what I was looking for, then great. If not, then great. So here are a few quick images. Simple things. I was looking at patterns and density with small glimpses of respite within. Nothing much more. 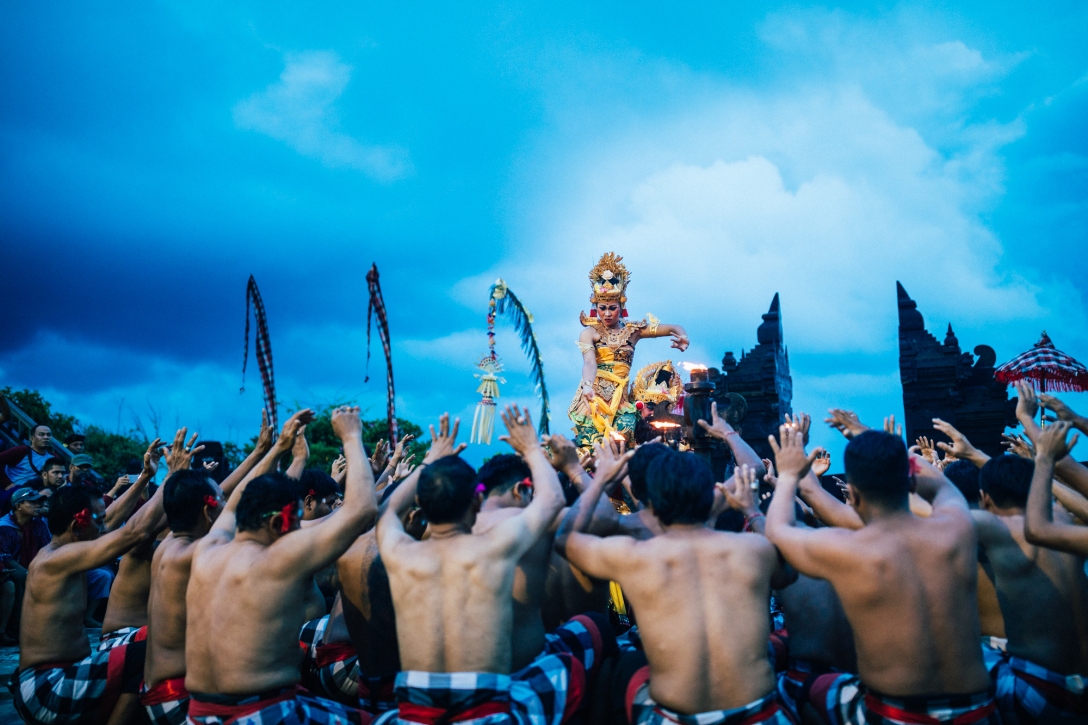 From the temples of Ulawatu to the shores of Seminyak and into the mountains and rice fields of Ubud and beyond, Bali is a land of many splendors and wonder. It’s a bit of a cliche to say at this point, but it does feel like a magical place, despite the mass amounts of tourism that simultaneously give reason for and benefit from this magic. I went in not expecting to be moved by it, but I was wrong.

More than anything, Bali manages to retain a bit of mystery while being a completely open book to the casual traveler. There’s an element of history and spirituality to just about everything–archways carved from volcanic stone adorn traffic stops and temples and altars jut out from every corner on every street. The ground is littered with offerings and there’s a constant smell of incense mixed with rotting fruit. Large waves crash against wide stretches of sand in the south while to the east in Tulamben Bay you can walk directly into the water and dive to a nearby shipwreck.

Kuta and Seminyak are where the kids go to party. Jimbaran is known for its seafood and five-star beach resorts. Ubud is a land of hidden waterfalls and monkey forests and villas cloaked in overgrowth and orchids. And everywhere else feels just as unique and different as all the rest. No amount of photos would ever really do it justice, so here are just a few. Outtakes and selects from a few assignments I had while there. It took nearly a decade of living in Asia to finally arrive, but it was well worth the wait. 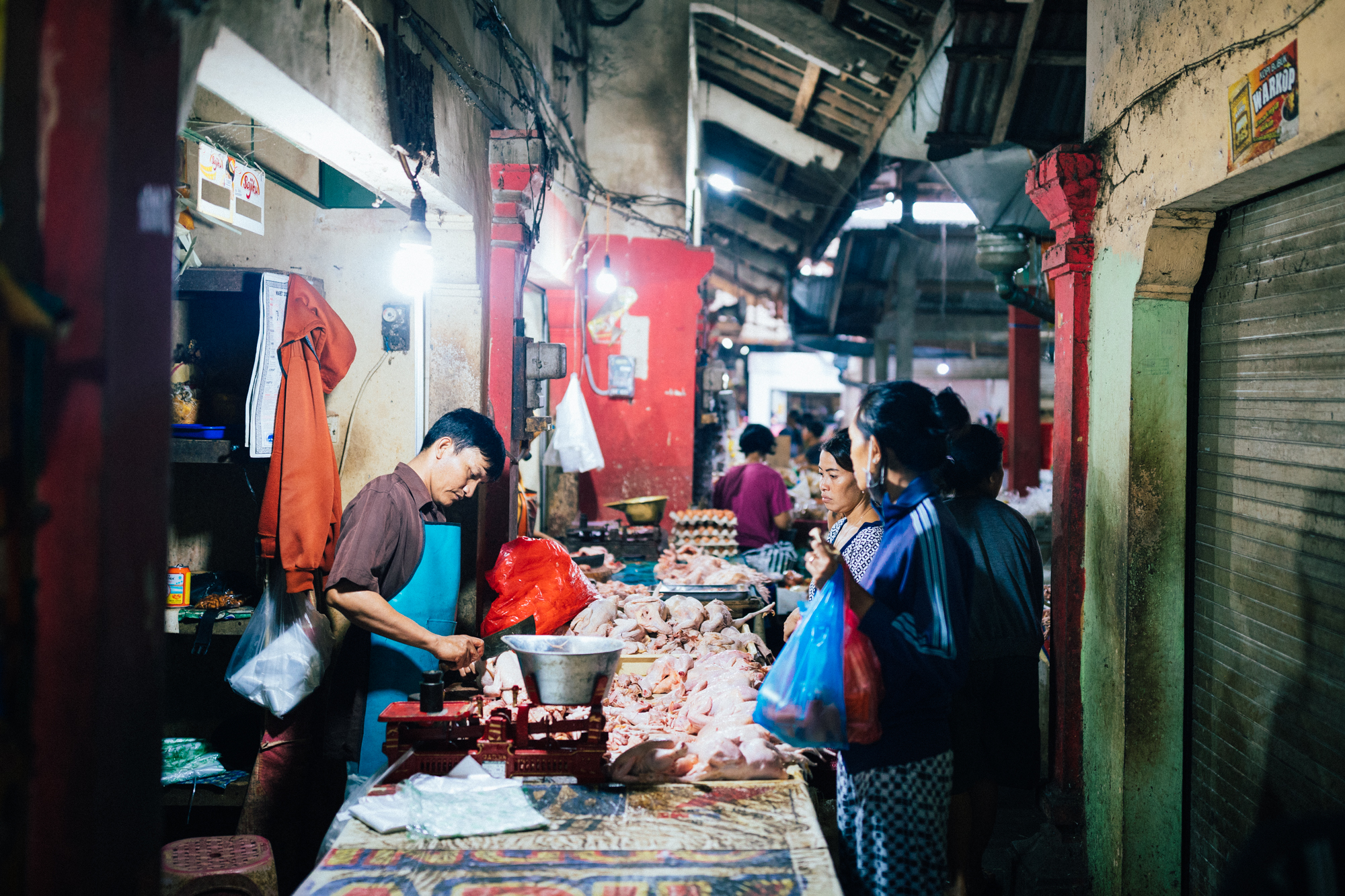 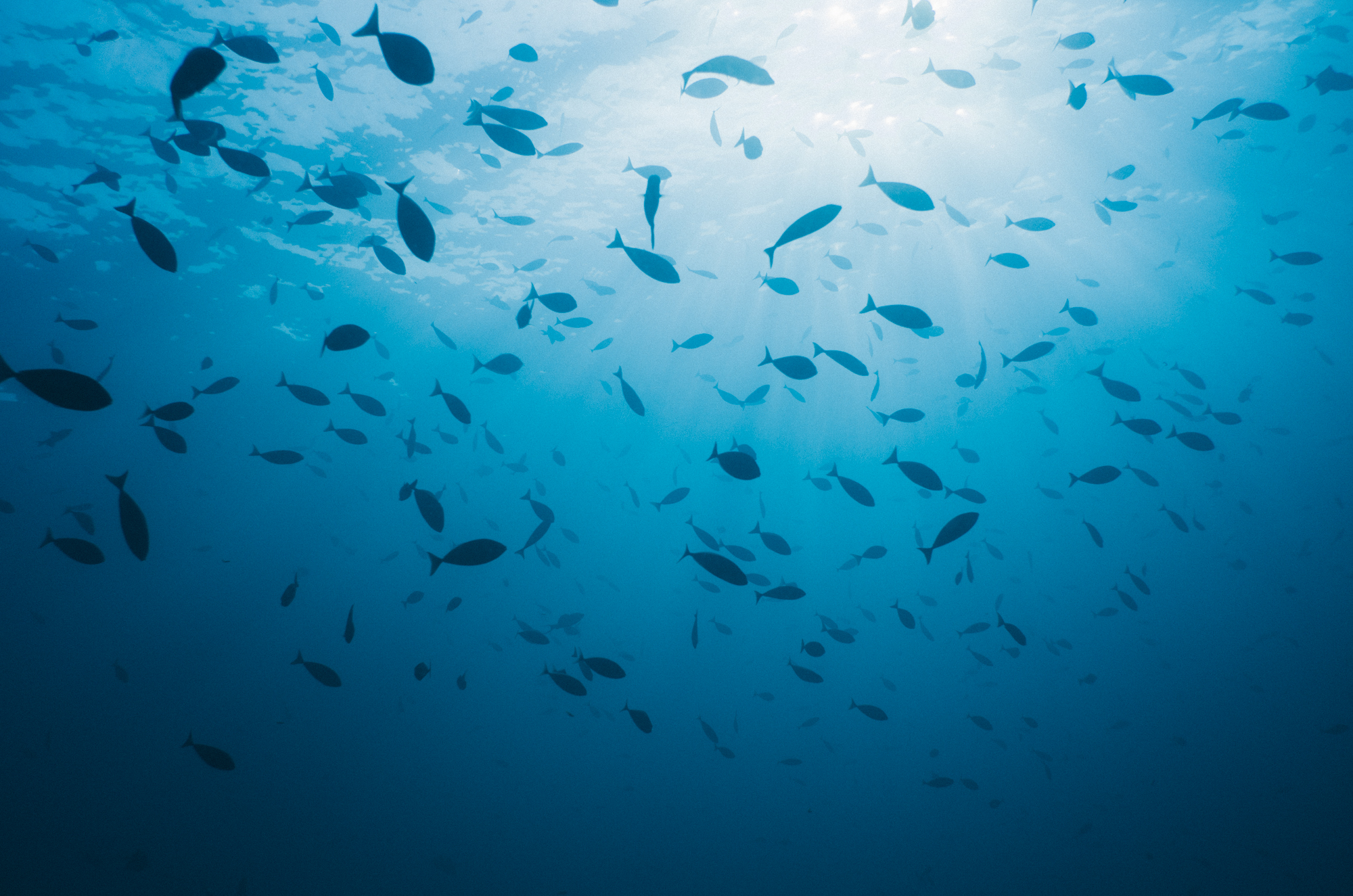 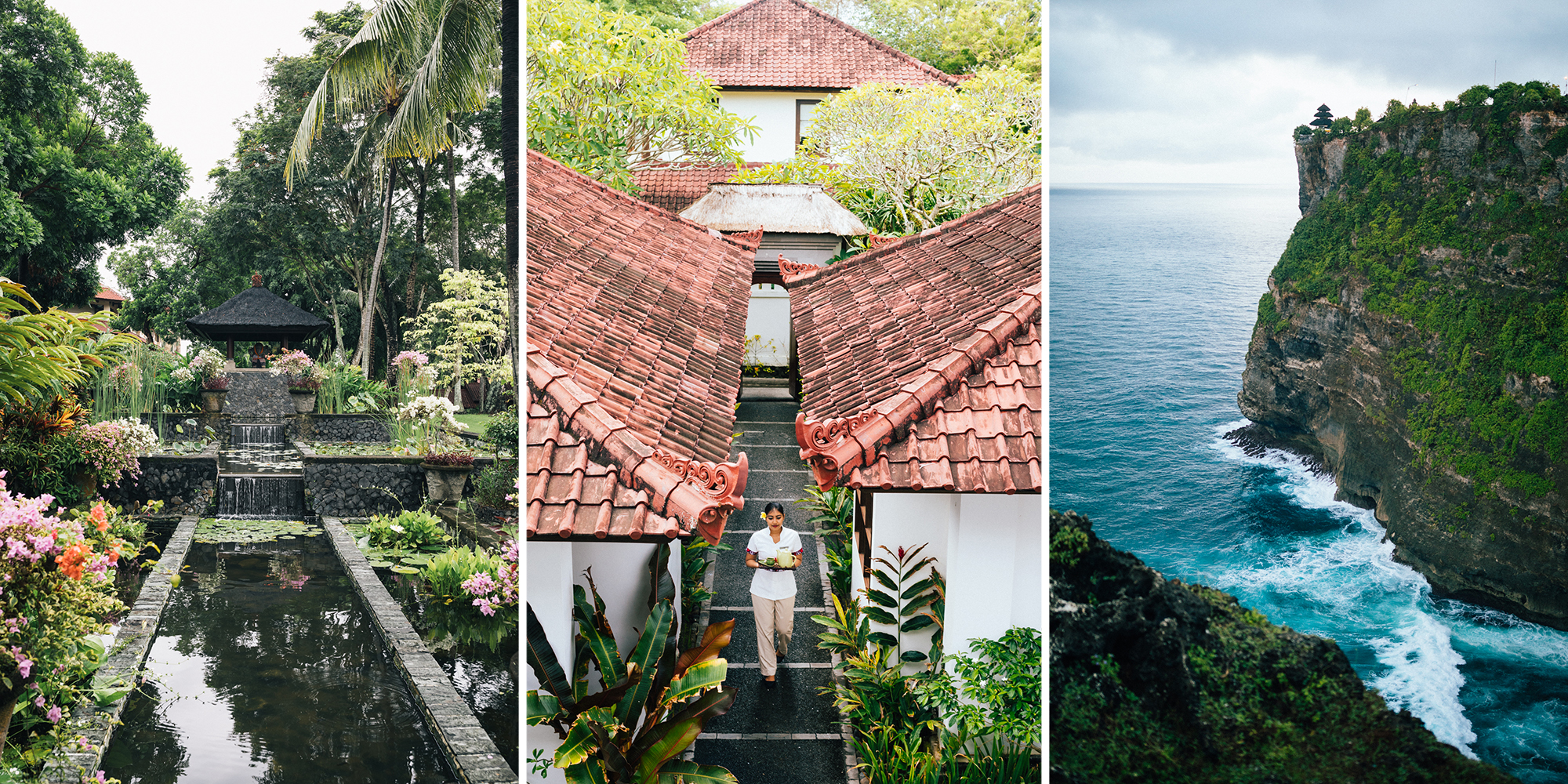 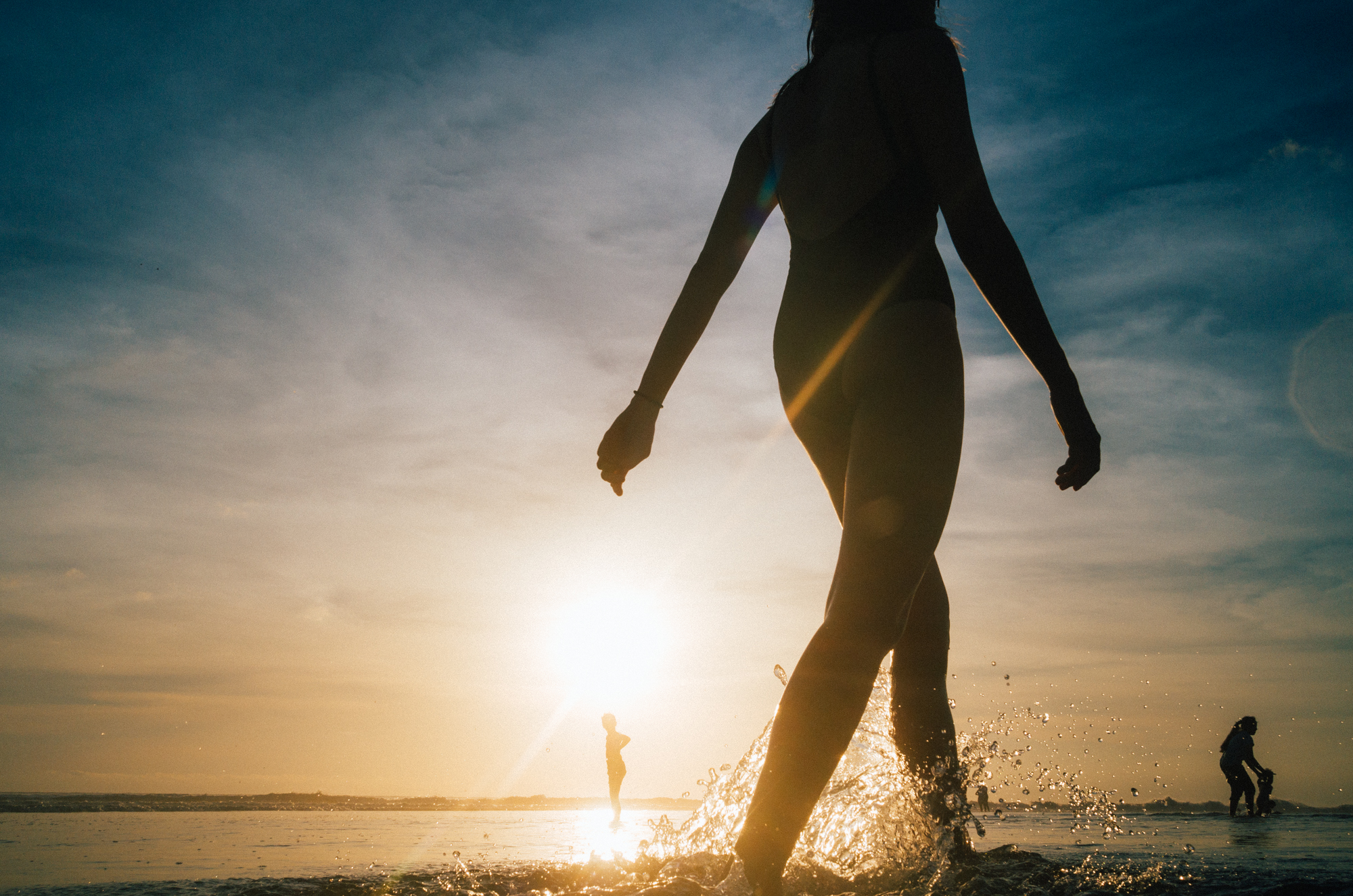 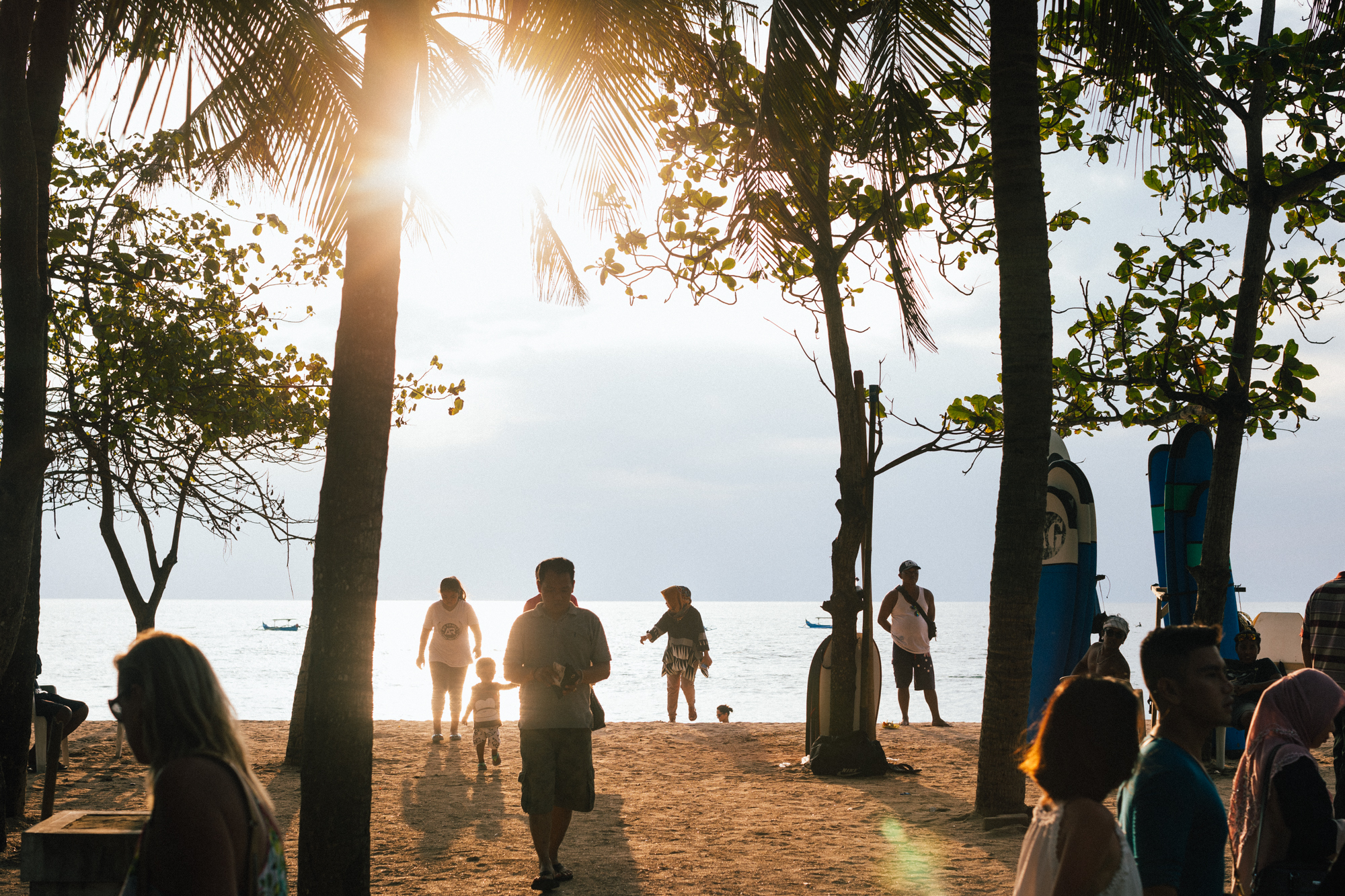 A few months back, I traveled to Singapore to photograph a big travel story for Selamta Magazine–the inflight publication for Ethiopian Airlines. I got to run around and see amazing things, meet fantastic people, and eat more than a few world-class meals. Pretty much the perfect assignment. And then to boot, the story design and layout looked absolutely beautiful in the final magazine. So thanks to everyone over at Selamta for treating my images and the writer’s piece with such care and respect. I love seeing something come together like this. Here are the tear sheets. I’ll post some outtakes and a more detailed account of my travels in Singapore in a few days. So for now. 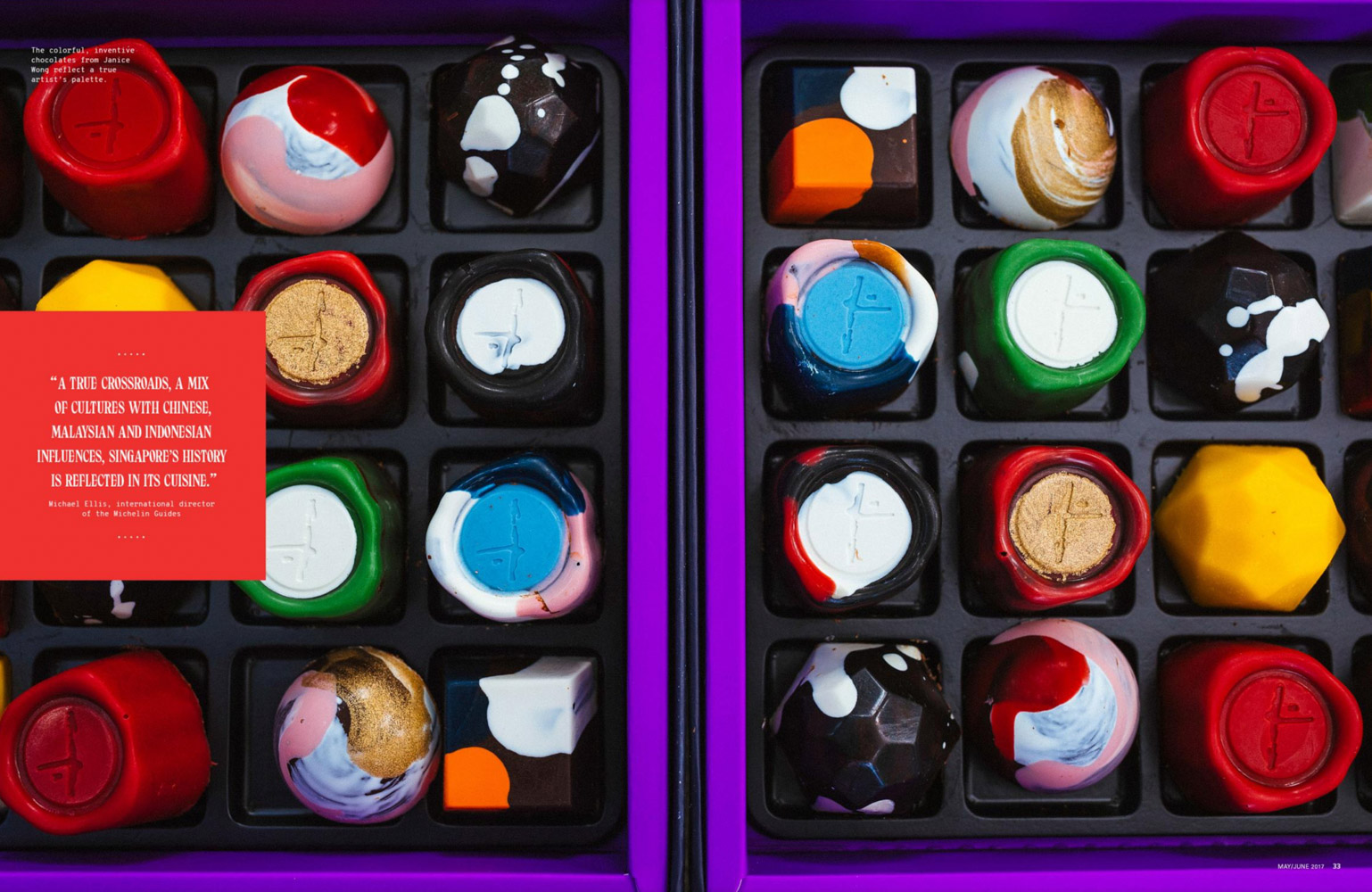 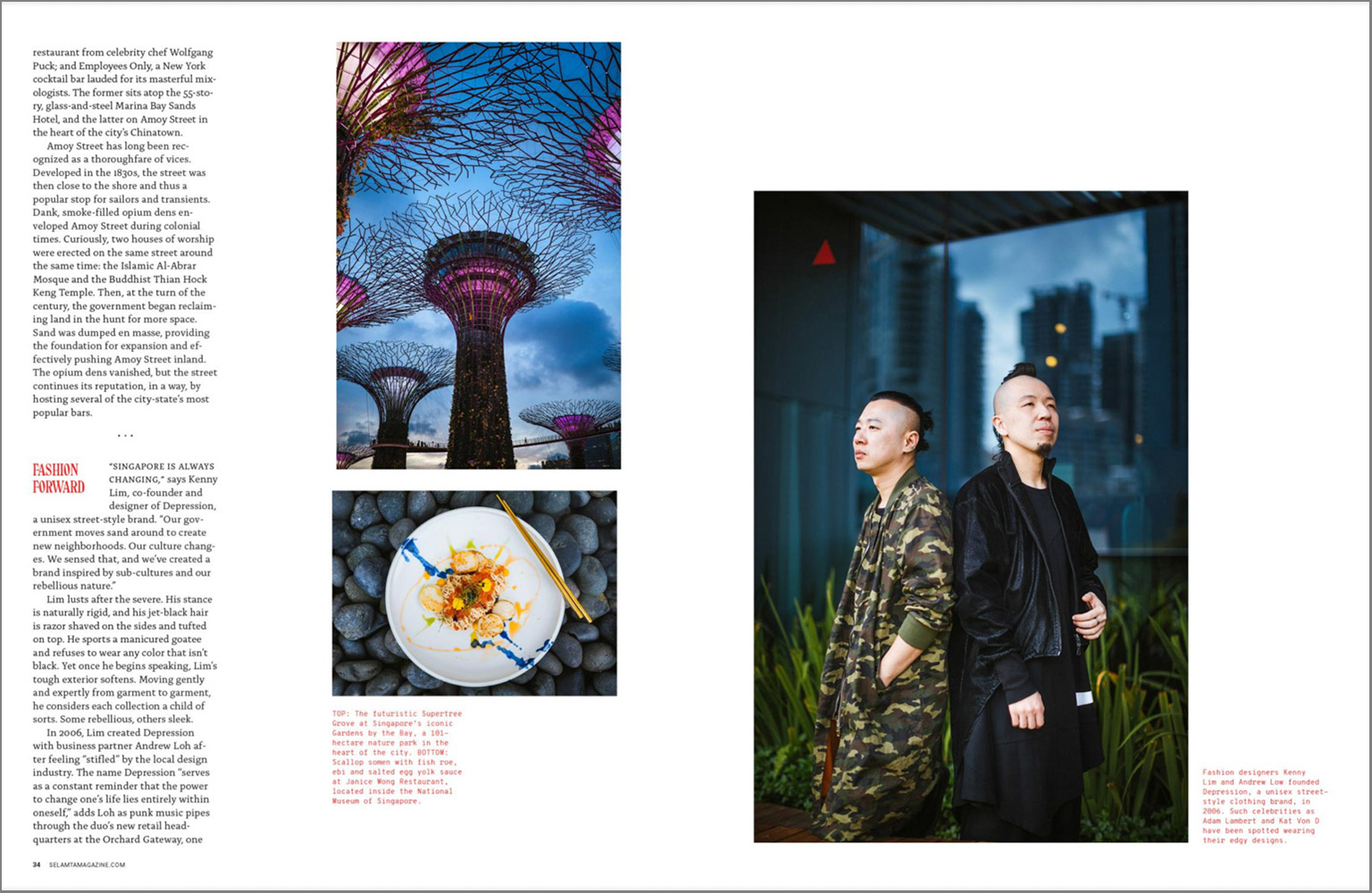 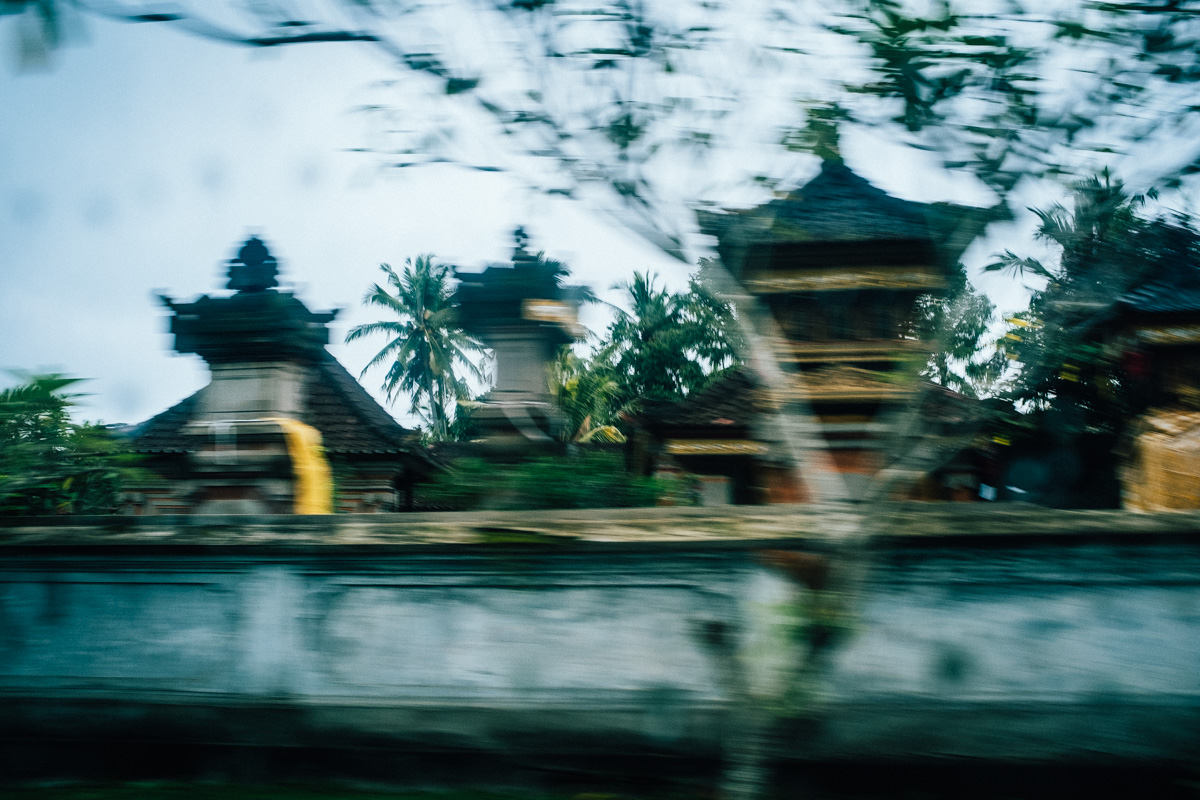 I’ve been away from home nearly three weeks now and aside from a few days next week, I’ll be gone for another three before I can put my feet up and relax for any significant amount of time. I’ve been haunting about and working in Thailand, Indonesia, and Vietnam. And come May I’ll be in Singapore as well. As always it seems, the blog has taken a bit of a backseat. There’s a lot of stuff in the pipeline and I miss just casually posting here and I’m trying to get back to that, to make it routine again. For now though, I’ll leave you with a few simple photos from the countryside around Ubud, in Bali.