I just finished an enormous overhaul to my photography portfolio site. Updated galleries, new images, better toning, and a more comprehensive overview of my work in general. Or at least I think so. I’m still tweaking it a little, but I like it. There are a lot of new tearsheets from recent assignments, and a new documentary section on Vietnam in modern times. Check it out if you have a minute.

There’s not much to say here. Or maybe there’s a lot to say. It’s getting on to the end of the year. So here are 11 photographs I took in 2010. A match and one to grow on. A nice way to repackage the past 12 months and to stop looking backwards and go forth. It was a fun year.

The last six months or so marked the first time I was able to begin supporting myself solely on my photography. I traveled a lot. More than I ever thought I would. Across Vietnam and to Singapore, Laos, Thailand, Japan and the US. I worked a lot, too. For newspapers, magazines, commercial clients and more. I started a wedding photography company. My work appeared in one large gallery show and in several charity auctions. But I also lost a lot of jobs and learned a lot of hard lessons. Or I’m trying to learn those hard lessons. I’m dense and some things don’t sink in so easily. So here’s to 2010. And 2011 and beyond. 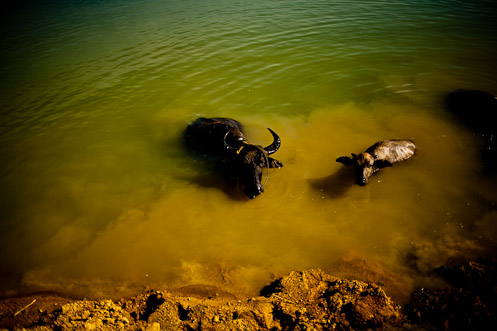 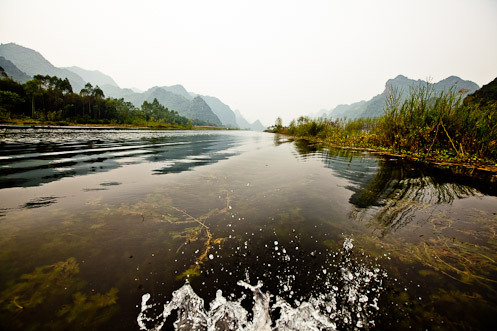 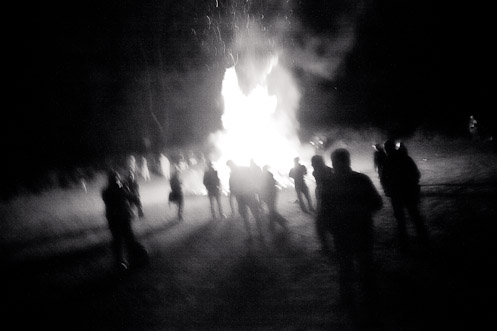 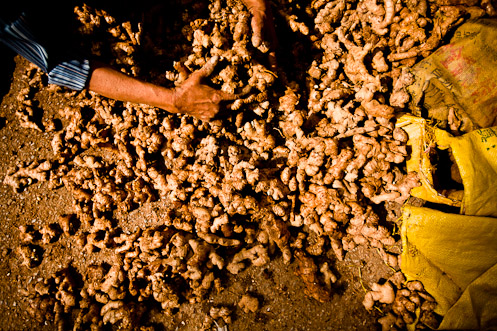 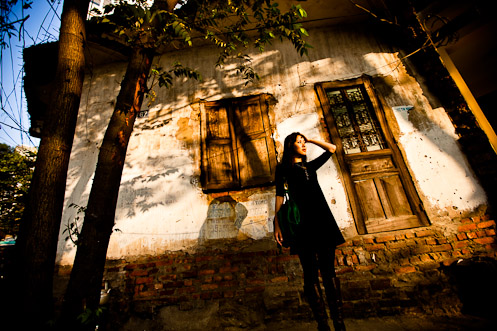 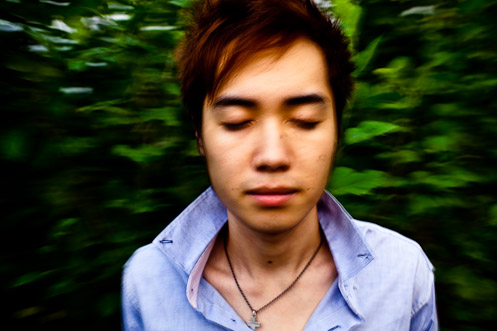 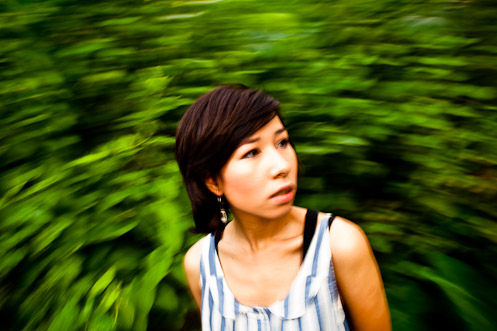 Earlier this week I was asked to shoot some photography stills for a new music video being made for a song called “Hanoi Love Story”, by the artist Tri Minh. I’ll be one of a few different collaborators on this project. I haven’t seen any of the other work yet, but I’m excited. It should be a fun experiment. It also feels good to be working with other artists; it’s something that doesn’t happen often enough around here. Photographers/videographers of Hanoi, unite and take over.

The above three images are outtakes from one of the “scenes” I was shooting. The theme was loose. A love story. And with an hour to shoot it, I just focused on getting some good pictures that could be edited down into some kind of vague or metaphorical storyline later on. Since they’ll be mixed with video, I was playing around a lot with motion and blur and other things that I think of when I think of cinematic qualities in things. Rightly or wrongly. It was fun. In the end what else really matters? 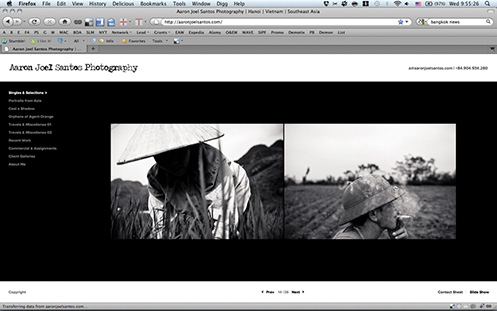 I finally got around to updating my website and adding some much needed sections, like portfolio and commercial galleries. You can see the site HERE if you so desire. I’ve been swamped in work these past few weeks, both assignment and personal, and things are just now starting to calm down. I should have a nice and easy week ahead of me before I leave on May 10th to trek across the northern mountains of Laos with a writer from Ho Chi Minh City. Which I think is something fun to look forward to. 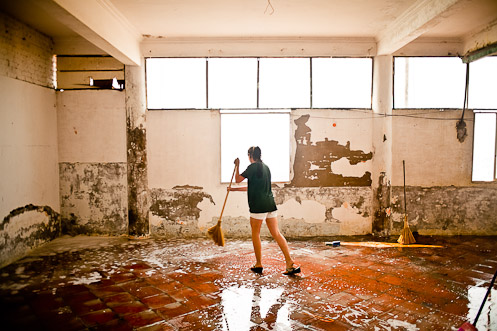 This has been a week of scrubbing and sanding and sweeping and sanitizing. Which doesn’t sound like fun at first, but can indeed turn quite meditative under the right circumstances. Our little Almaz Collective is coming together. Or is starting to show the beginning signs of a beginning. This afternoon will be spent repainting the walls. Next we’ll wire the space for electricity. After that the world is ours. Or at least one little seventh floor walk-up of it.

It’s been a pretty great past few weeks here in Hanoi. I’m chalking it up to the fact that I saw a white tiger on the first day of the Lunar New Year. And a polar bear. Though it isn’t the Year of the Polar Bear (…yet), so that’s less auspicious. The opening at The Bui Gallery is continuing to receive positive reviews from the local press, and even from the ever enigmatic KVT on the Hanoi Grapevine. A nice crowd crowded in for an art talk a few nights ago, and I’ll meet up with the other photographers in the show on Monday for one more group interview. I also answered a few questions for fellow exhibitor Diego Cortizas on his blog, HERE.

Last but certainly not least, I’ve been meeting up with a small group of local photographers every so often to discuss work and get/give critical feedback. And drink whiskey. Not only is it great to get comments on my works in progress, it’s also nice to see what other people are working on and to take away a little inspiration from that every time we meet up. It pushes me to get out more often and work on those personal projects that sometimes have a way of falling by the wayside. Groupie Julian Abram Wainwright has already posted my rough feelings on his BLOG, so I’m not going to reiterate everything here again. I love the fact that the meeting inspired him to get up early the next morning and shoot his local market, whereas the whiskey from the meeting inspired me to take the morning off and sleep in. Well played, Aaron.