I spent nearly two weeks on vacation in Malaysia at the beginning of March. It was fantastic and well deserved after a busy start to the start of the year. I didn’t even pick up my digital camera for the duration of the trip, from Kuala Lumpur to Penang and Langkawi and back again. I carried around a few film cameras and a new LC-A with an instant film back, which is what all of these pictures were taken with. I wanted to take looser images. I wanted to play around with double and triple exposures and with shooting from the hip. I wanted to shoot film but I still wanted immediate gratification. So here are some photographs. It was fun. Now if only Hanoi would warm up. 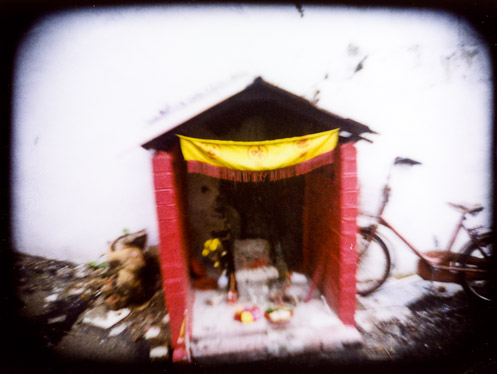 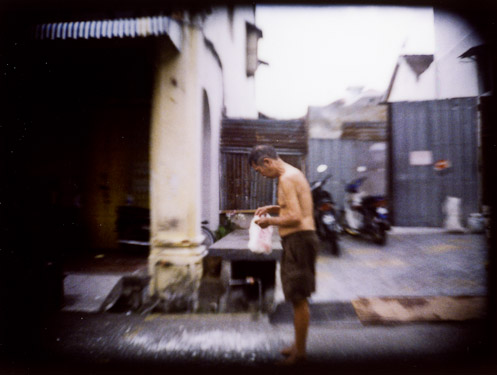