It was such a beautiful place. Rolling green mountains and ancient towns, a luxury train journey that spanned the small island. Castles in Kumomoto. Horror and history in Nagasaki. Seascapes, volcanoes, and abandoned islands made of concrete. And now, three earthquakes that have rocked and shifted things. I was planning this blog as a simple celebration of my time there when they happened. Just outtakes from my journey. Simple, unassuming. And I’m going to keep it that way. Any words I could think of would be too small and insignificant in the face of this tragedy. So here’s a small glimpse into the Kyushu I saw and loved and will return to, hopefully sooner than later. 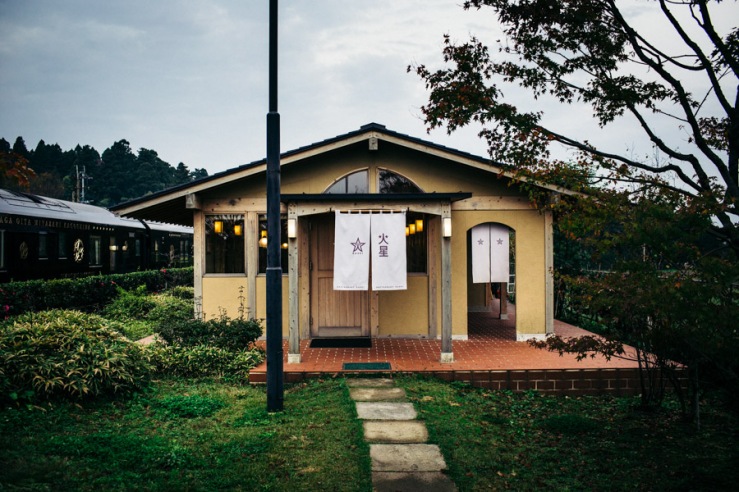 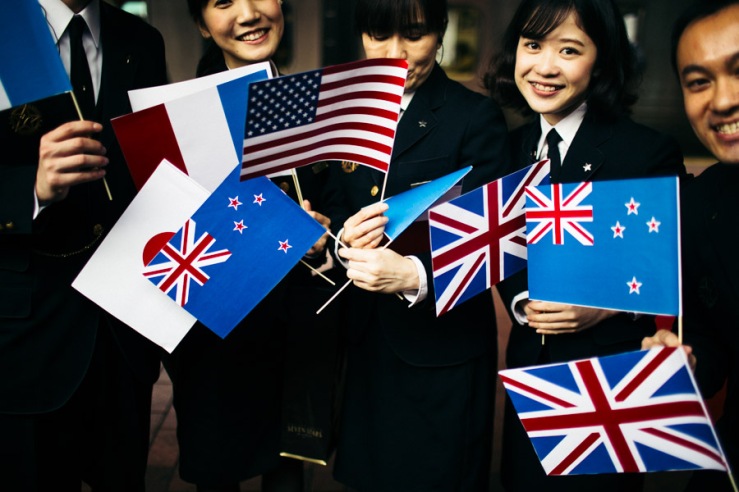 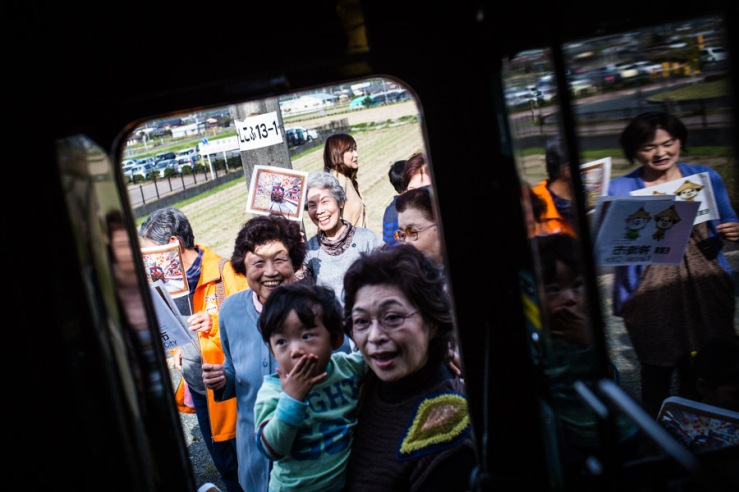 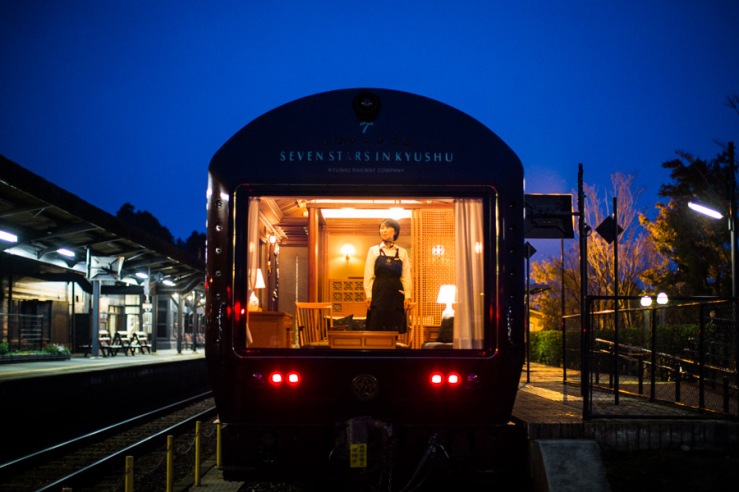 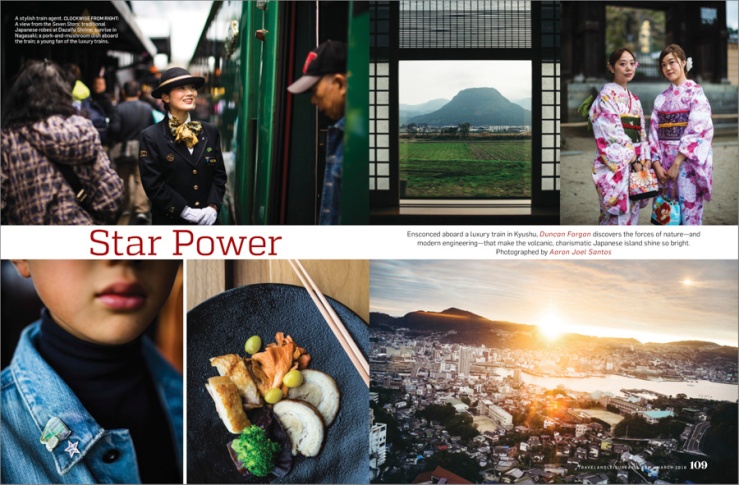 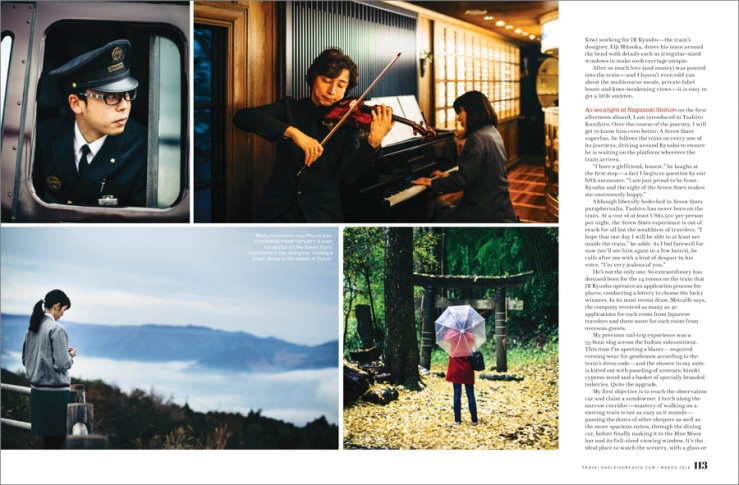 A few months ago, I traveled to Japan to ride one of the world’s most luxurious boutique trains for a few nights across the southernmost island of Kyushu. Pretty much the most amazingly spoiled rotten thing I’ve ever done in my life. I was taking pictures for a story about the train and the island overall. We visited Mount Aso, Nagasaki, that abandoned mining island where some scenes from James Bond were filmed a few years back, Fukuoka, and a handful of small onsen towns as well. Basically a week’s worth of work that felt like anything but a week’s worth of work. Which is arguably how all jobs should feel. Here are the tearsheets from the magazine. I’ll post some outtakes soon as well. Until then.

For the past two years I’ve worked as photo editor for The Word Hanoi magazine in Vietnam. Time flies. It was just when I was planning to make longer-term plans here, to try to really make it as a photographer in a foreign country, far away from home. Though honestly, that decision wasn’t very stressful at all. Rather, I stayed up nights afraid of going back to the US. Afraid of trying to make it there. It almost felt like cheating, choosing to stay in Vietnam. Not that the support network here was or is any larger. But on a very basic level, I knew that it would be easy to be poor and get by. I wouldn’t have to wait tables and get burnt out while still trying to find time to take pictures. I wouldn’t have to assist anyone. I wouldn’t need to live on the outskirts of some major city for cheaper rent. The photo editor/chief photographer job came at the perfect time. I saw it as a forced reason to get out and shoot every month. A way to get better. And a way to support a local publication, to put my weight behind something I thought might be worthwhile.

Now it’s two years later, and the magazine feels more worthwhile than ever. I’ve grown as a photographer, so [some of] the images are better, but it’s a lot more than just that. In fact, that probably has very little to do with the overall quality of the magazine. More importantly, the editorial team seems to have hit its stride, and a redesign a few months back brought a more professional, contemporary look to the covers and stories as well. In a country known for its control over the media, it can be trying to publish everything we want, as we want it, but we do our best as we’re let. And every now and again, it strikes a high mark.

The above images are from a few recent issues of the magazine. You can see more editorial and travel tearsheets on my website, from The Word and other publications. And you can also find most of the The Word’s editorial team on Twitter. They’re definitely worth following (I think). Here’s a little breakdown (in no real particular order):

Alright. That’s a lot of links. Go forth.