I love forgetting about things. I end up shooting a lot of film on my travels, then putting the spent rolls in strange places, losing them for weeks, months, and years at a time. So it’s always an adventure when I find them and have them developed. My most recent finds are from the middle of last year, while I was traveling in China, North Korea, and Myanmar. The above image is from Chaungtha Beach, about five hours from Yangon, in Myanmar. While walking along the sand one day, I came across a group of nuns collecting shells and enjoying the afternoon sun close to a nearby temple. Simple. Peaceful. And a nice thing to find lying around, waiting to be discovered. 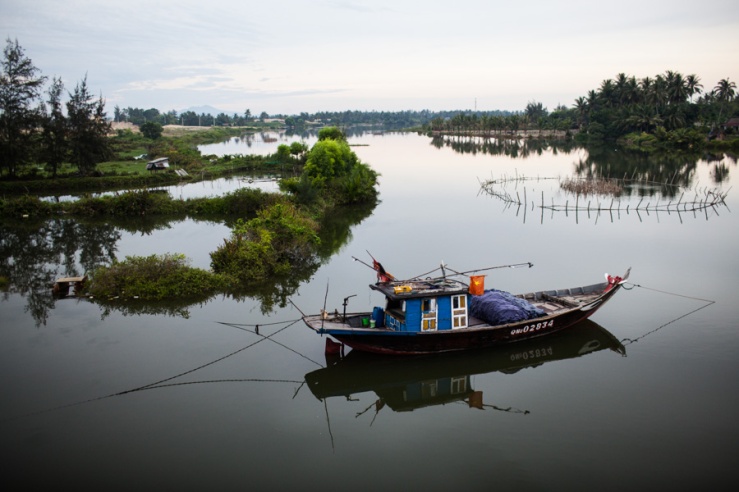 Just a few snapshots from central Vietnam–Danang and Hoi An and the surrounding beaches and countrysides. I’ve been here for a couple of days editing photos and relaxing near the water, waiting for another job to begin, staying away from the storms that are currently hitting Hanoi. It’s such a beautiful part of the country. I’m glad to be spending a few extra days here. 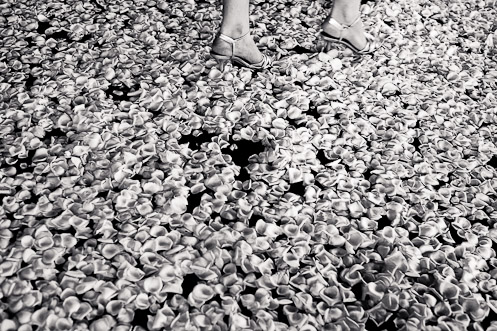 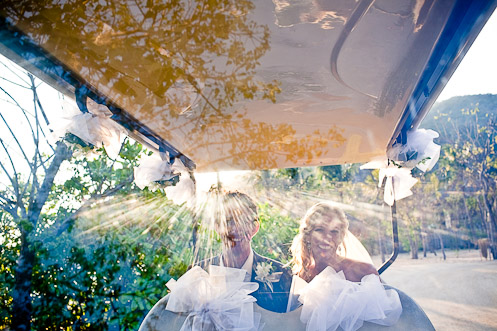 I’m just finishing up editing my images from a wedding I shot two weekends ago in Nha Trang with Aidan Dockery from Vietnam Wedding Photography. It was a great time and a great job. Obviously. Three days and 2,000 images brought down to just over 100 selects. Above are six quick ones.

In other news, I’ve finally moved into my new apartment after searching for the past three weeks all over Hanoi, only in the end to be told that my old building may not be torn down after all. Whatever. My new place is way better anyway, and right in the center of town. But with all of this moving I’ve put off some pretty critical stuff that needs to get done as soon as possible. So let’s break here and pick it all up later. 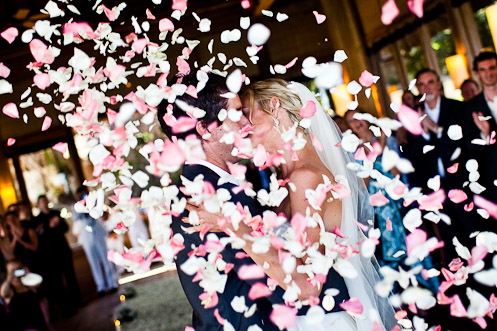 This past weekend I had the pleasure of photographing a wedding at the Six Senses Hideaway in Ninh Van Bay in Nha Trang, in southern Vietnam, with one half of the inimitable Vietnam Wedding Photography crew. Saying it was nice would be the understatement of the year. It was downright ridiculous. The resort is tucked away in a small bay fifteen minutes by speedboat away from the city center, and flanked by mountains and large boulders on all sides. It was three days of intense shooting and running around, but well worth every minute spent there. The bride and groom were also amazing people, as were all of their friends and family. So you really can’t ask for much more than that. I’m just beginning to edit the two thousand images that were taken over the weekend now. Here are three quick takes. More later.

And again, a million thanks to Aidan and Julian over at Eden Images for trusting me enough to help them out. Keep an eye on Aidan’s BLOG as well to hopefully see a few of his takes from the weekend. 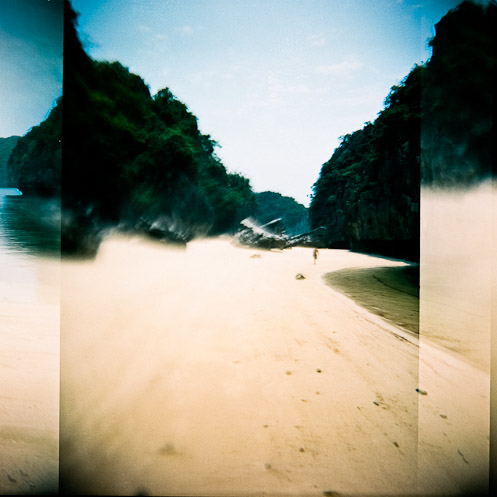 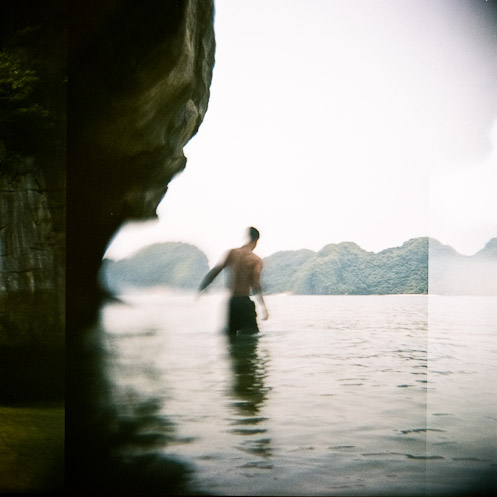 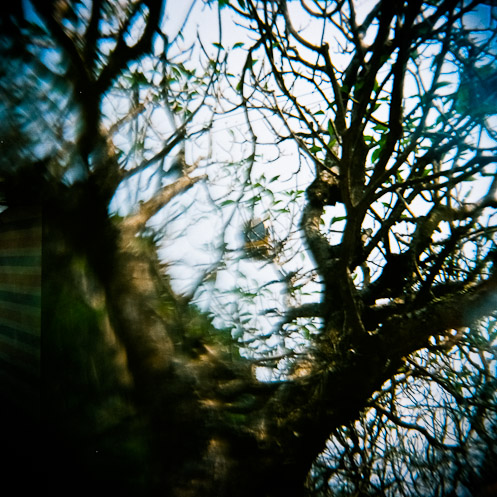 After two posts from my new small point & shoot digital camera, I’m taking a few steps back in time and putting up some frames from an old Holga. I found some exposed film hiding in a plastic bag behind some files in a drawer in my house. I developed it all this morning having absolutely no idea what was on them. Some of the images are almost two years old, with the most recent being from around eight months ago. What a great little surprise.

I tend to hold off on developing and scanning 120 film here, because, as you can see, the images get pretty distorted and screwy (even far beyond what a Holga will normally do to an image). But with my new “Don’t Get Mad, Get Creative” campaign, which I just made up, I’m kind of taking a liking to the little mishaps that happen along the way with things like this. One of my 20 New year’s resolutions was to shoot more film. This seems like as good of a kick in the ass as any.

How often do you shoot film these days? Or is everything digital?