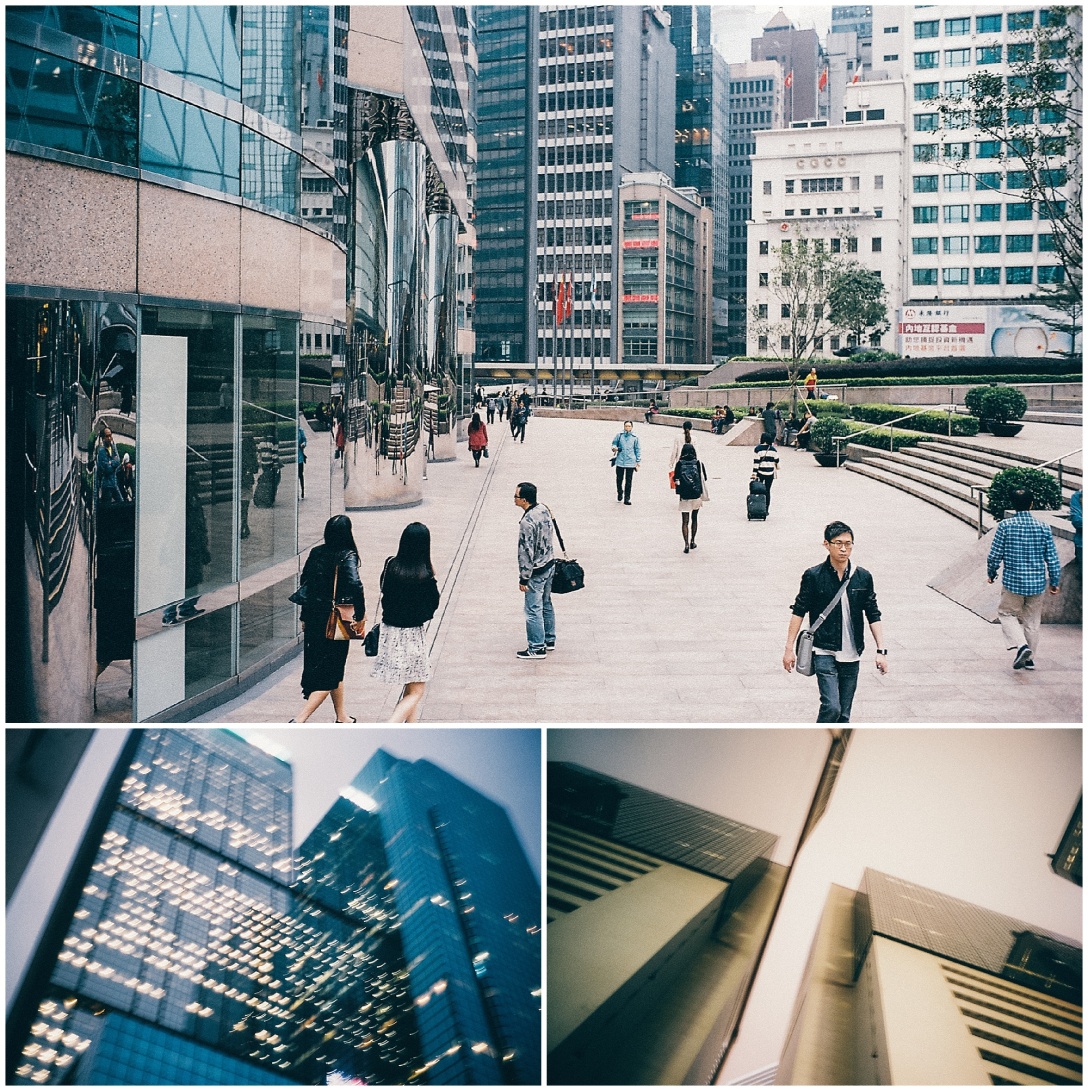 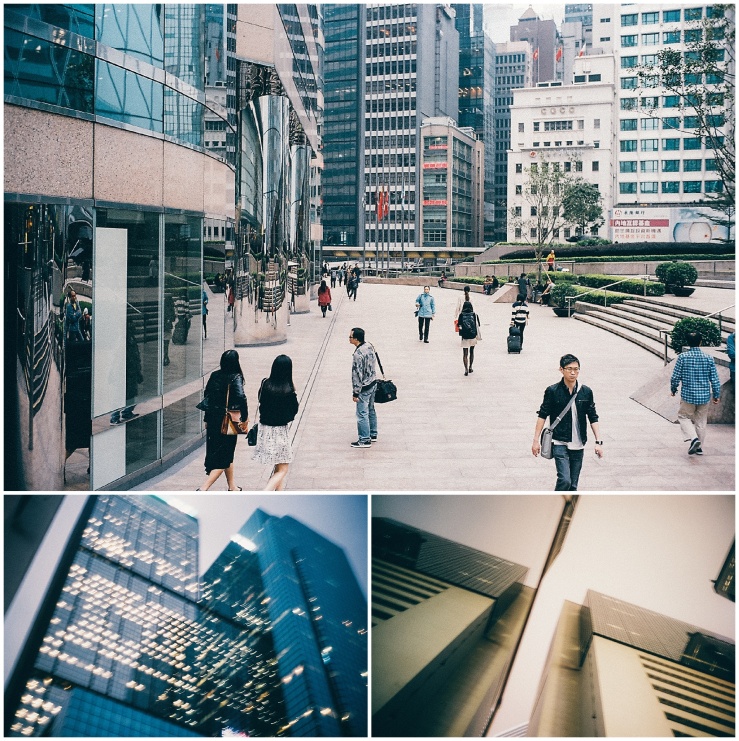 I’m trying to loosen up a bit and change things around. It’s been nearly 10 years since I moved to Asia and I find myself skipping past things these days without giving them a second glance. Things I would have stopped for years ago. Things I would have photographed. These things normalize and we change and grow and stop being amazed by what quickly becomes commonplace, even in a part of the world as inspiring and outlandish and wonderful as Southeast Asia.

These days, I’ve gotten in the habit of leaving my camera at home when I’m not working. To clear my head, or so I’m not always be seen as a photographer. Which is all well and good and necessary, but I’ve started to crave that clutter again. I miss stopping for things. I miss those random images you collect at the end of a day walking around a city. I miss going through photographs and being surprised. And so I’ve been trying to remedy that.

Street photography means different things to different people, but at its heart I’ve always thought if it as a spontaneous kind of action. Photographs of things that moved you in one way or another at some time or other in some place or another. It’s people, places, and things. Decisive moments. Random objects. The way light falls against a building or how the colors in a frame all interact together. Street photography is simple. In a way, it’s whatever you decide it is. And so I’ve been doing more street photography, which simply means I’ve been taking more photographs. Streets have often been involved.

And so here are some things from Hong Kong. I’m shooting film, because it feels more spontaneous and I like not being able to see what I’ve captured until the rolls come back from the lab. These were all taken with a Lomo LC-A and a Leica M7, two of my favorite 35mm film cameras for their simplicity of design and user friendliness. I try to have at least one of them on me at all times these days. Because I’m embracing these things again, and you never know who or what you’re going to run into. 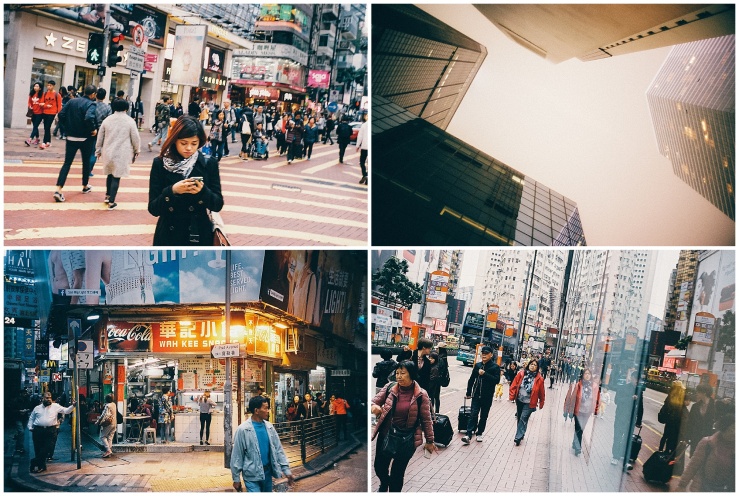 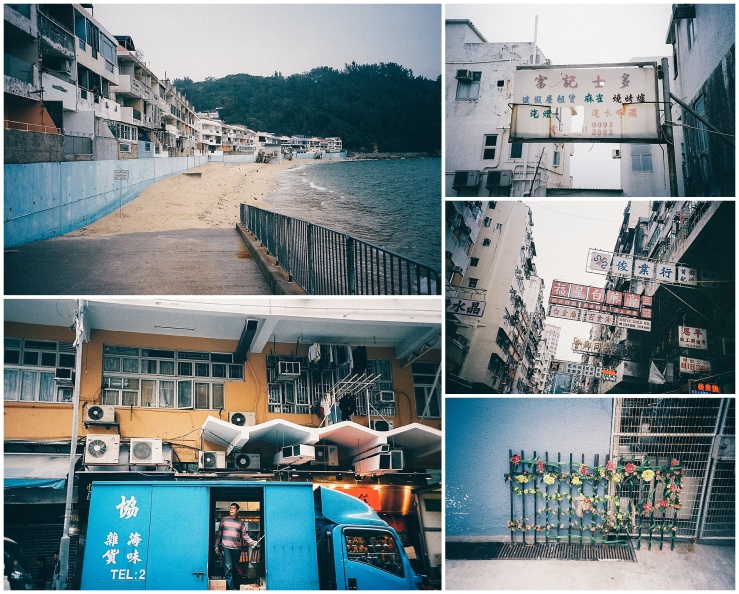 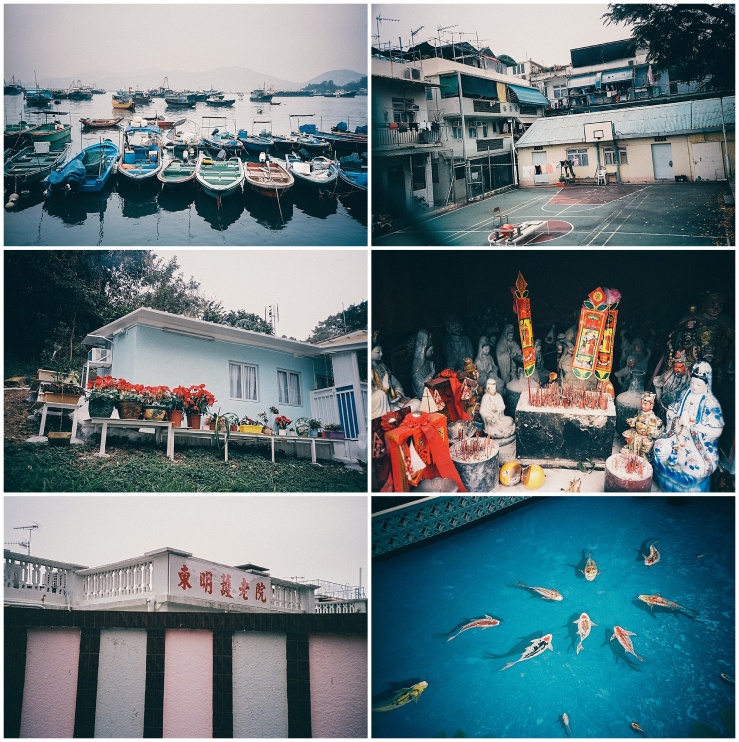 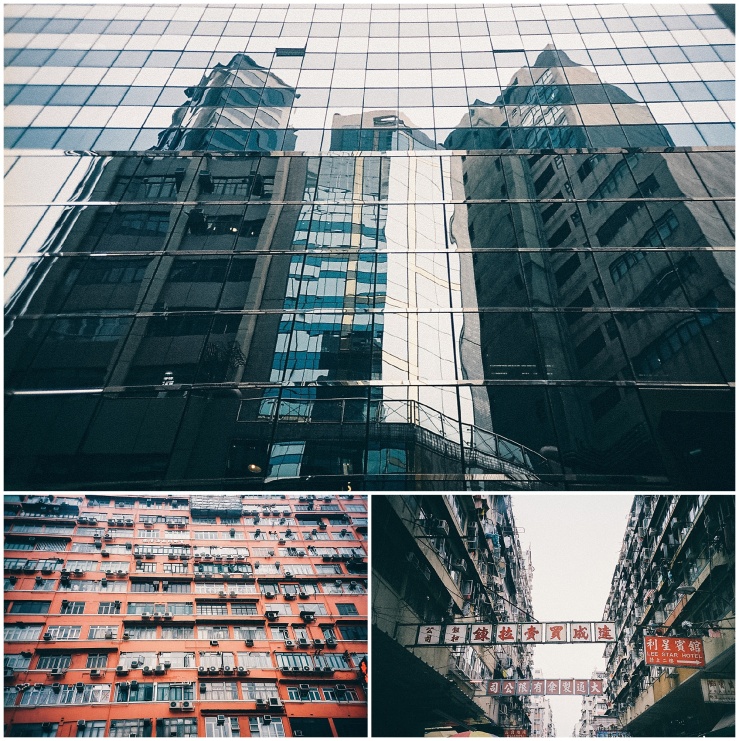