I’ve been thinking a lot about Alan Lightman’s Einstein’s Dreams lately. I haven’t read it in years, but as I [poorly] remember it, one of the vignettes is about how time moves faster the closer the characters are to the ground, so everyone has built houses on stilts, striving to live as high up as possible, in order to live as long as possible. Time on the ground is self-limited. The characters dash where they need to go and immediately climb back up, safe away from death’s slow watch. That’s all I recall.

Something else I always liked was Dunbar’s method of life extension in Catch-22–to cultivate boredom as a means of prolonging his life. He shot skeet because he hated it and it made the time drag. There’s an absurd kind of respect that goes along with that. When questioned by one of the other characters as to why he wanted a long boring life, Dunbar replies simply: “What else is there?”

I’m not sure why I’m going on about this. I think I felt like time was moving too quickly for a while there, and I wasn’t really paying much attention. I was too close to the ground. Life was too exciting. But not really. There’s really no denying that time moves faster the older you get. There’s the simple truth of it. I was spending too much time on inconsequential things. I got out more. I left. I stayed. I went to the mountains. I went home. I’m back, sort of. It’s nice. Sort of.

When I last left I was off to the mountains in Ha Giang Province. It’s one of my favorite places in Vietnam. I’ll be back hopefully by the end of September. For now, here are some photo outtakes. I’ve been shooting a lot more film lately. It feels good to slow down. The mountains also helped with that. For those interested, an updated gallery can be seen on my website, HERE. 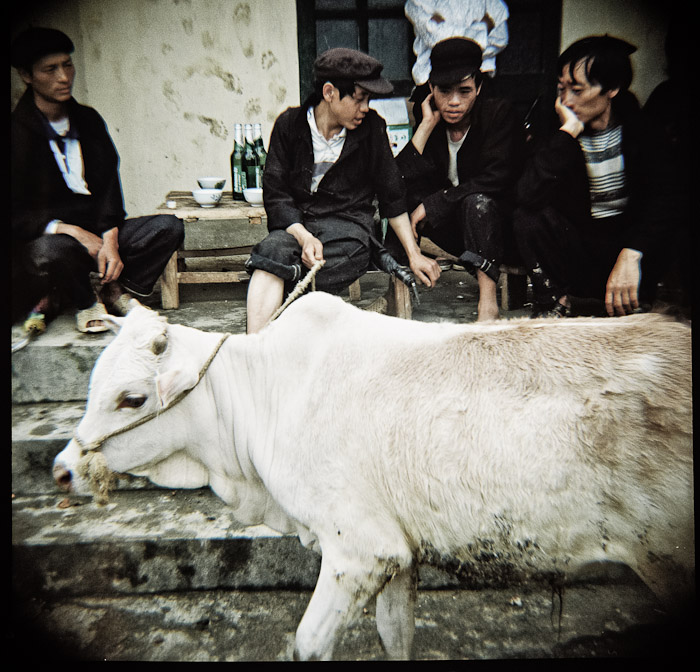 2 thoughts on “I Set My Face to the Hillside”