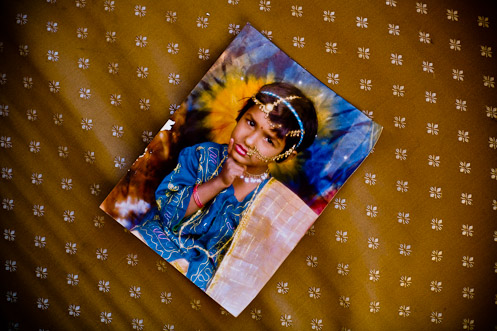 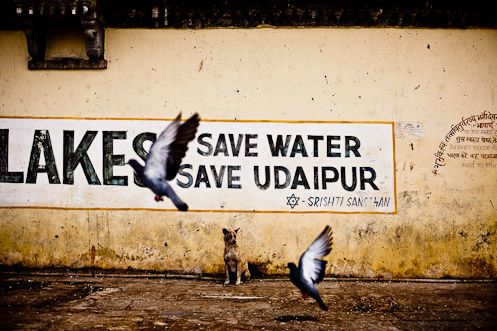 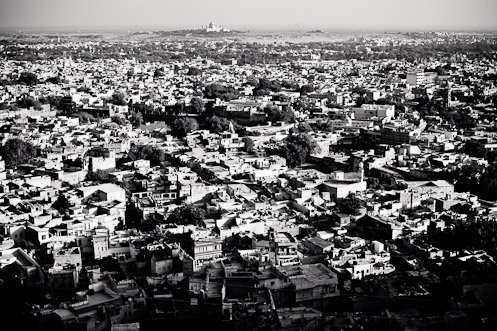 I’ve been spending a lot of time going through old photographs this past week, updating my website portfolios and getting things together for an end-of-the-year roundup. It’s been fun, if not time consuming and a bit frivolous. For 95% of the photographs, I think I’m probably the only person that will ever be interested in seeing them again. But that’s OK. It’s important to revisit the past, to track changes and plot your next steps. It’s good to see where I’ve been, and where I want to be, both mentally and physically.

So these things brought me back to India. I went there nearly three years ago now, fresh out of school and still trying to figure out what kind of photographer I wanted to be. I came from a fine art background and had a pretty hard time adjusting to the travel and documentary work I started to think I wanted to do. I took it easy for my first year and a half abroad. I learned how to live outside of the US and I traveled far and wide and often, but I didn’t grow much as a photographer until over a year after the above images were taken. There are a lot of reasons for that, but in the end I don’t think they really matter. I’ve always been something of a slow learner. That’s my burden to bear.

I was going to talk about India here. About how when I came across these old images I got this almost elemental desire to return, to do it better than I did the first time. I was only there for a short while, but I fell in love with it. A lot of that love is probably circumstantial, but a lot of it isn’t. I wrote a magazine article a few months after I returned. It was a first-person account of one leg of the trip, a Christmas misadventure for a holiday issue. I think I still feel the same way about the country as I did when I wrote it; I’d like to return in part to figure out if that’s true. Here’s how I first summed things up:

It was all just a small example of how India can turn everything upside down on itself. How it brings every part of culture and society and (in this case) religion through whatever rainbow-colored, candy-powered filter and spits it back out as something unique, frightening and at the same time genuine and desperate to be liked.

I think I used to be a better writer than I was a photographer. These days that wind is definitely shifting. Three years ago during that trip I never imagined I’d still be out here, doing what I love and getting paid for it. Sometimes life hands you lemons. Other times it hands you delicious samosas.

1 thought on “From the Archives: Oh! India”