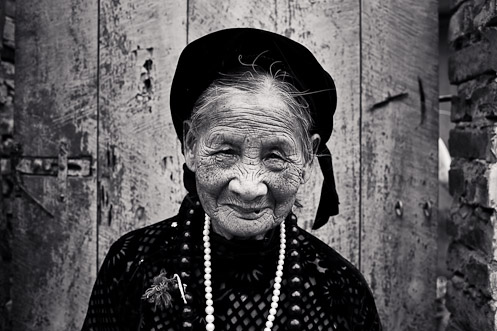 On Friday of next week, February 26th from 6-9pm, I’ll be opening a photography exhibit with three other individuals at The Bui Gallery in Hanoi. If you’re around the capital, please stop by to see some new work to ring in the Year of the Tiger. The four rooms of the gallery will be painted black and separated by large black curtains, creating something of an ominous viewing air. There’s even talk of black carpeting for the show. And what better way to view the myriad inconsistencies and juxtapositions that are Hanoi?

The Bui Gallery came to Hanoi nearly a year ago after establishing itself in Paris, and Betty Bui, the gallery owner, has mentioned plans to open a third venue in Singapore in the near future. I’m excited to be part of the gallery’s roster, and look forward to working with them at the opening next week, and far into the future.

While I was in Singapore, I visited the gallery’s printer and looked over some of their sample images. Everything looked great, but still, here’s to hoping they do a good job with the final prints, as I won’t be around to monitor them. Which makes me slightly nervous, especially since a few of the images will be shown quite large (180x120cm), and I’m not used to relinquishing control of my final printings. Anyway, I hope to see fellow Hanoians and wayward travelers at the opening.